How to Convert PNG to GIF Without Losing Quality

How can I convert PNG to GIF easily? Run our Batch Picture Resizer app to process dozen of files! 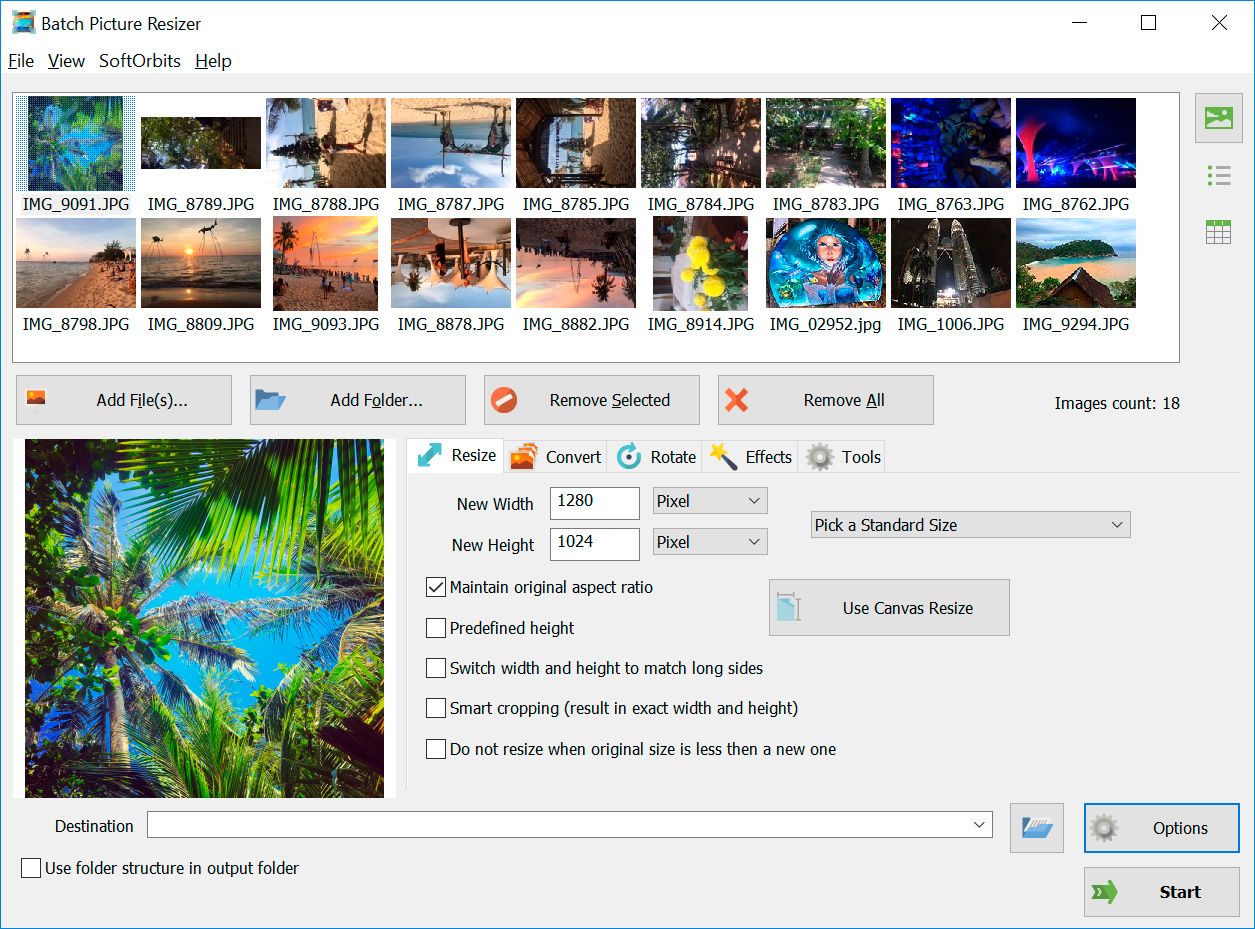 When it comes to changing images set in PNG to a GIF-based format, it is not uncommon to encounter problems especially in terms of quality. This is because PNG has been programmed to blend the colors of the image with its accompanying background. On the other hand, GIF has been designed for transparent settings so if the background has a different hue, the resulting converted image will reflect this problem. The key is how to convert png to gif without losing quality.
Previously, this was a dlemma that had no acceptable solutions in sight. However, following the creation of various software, including a png to gif converter, issues about the quality of the images involved have gradually been addressed satisfactorily, although some continue to persist.

One of these has to do with image transparency. In most PNG-based pictures, the so-called alpha channel is mainly responsible for allowing the image color to blend effectively with the accompanying background. GIF often finds this a problem, as it has to decide whether to blend with the colors or simply be transparent.
For people who are intent on converting images to GIF but do not wish to lose picture transparency, this remains a major issue. For this, a specially-designed batch photo resizer should be considered.

The Batch Picture Resizer has been programmed to handle a number of image conversion problems. This includes the issue about transparency when it comes to converting images to GIF format. For picture lovers who continue to encounter this particular problem, the Batch Picture could turn out to be the solution that they have long been looking for.
Of course, there is more to this sophisticated software than just the capability to convert png to gif without losing transparency. It also has several other great features that many image conversion aficionados will definitely find helpful and useful.

Jitters on How to Convert GIF to PNG

When it comes to image reduction, people will naturally want the quality to remain unchanged. In such a case, the more appropriate formats should either be GIF or PNG, but for some reasons, people prefer one over the other. As such, it may become necessary to find out how to convert gif to png and vice versa. 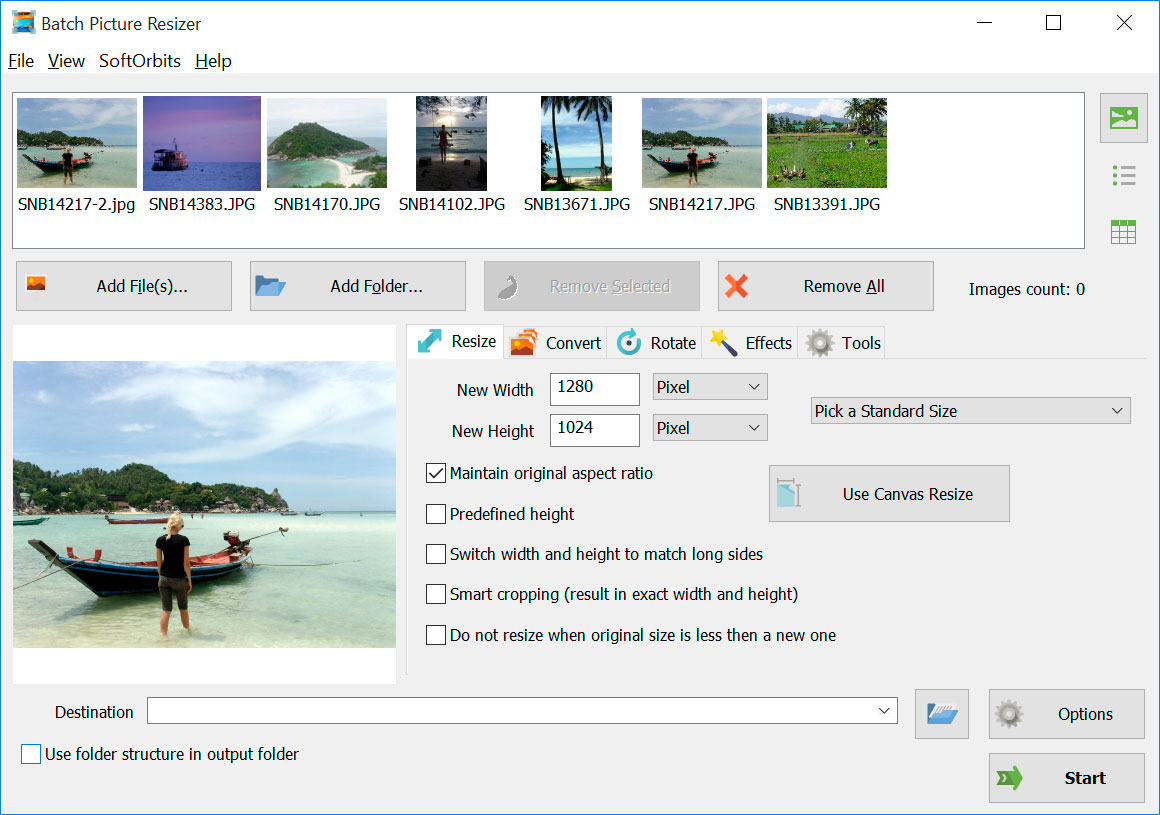 GIF, or Graphics Interchange Format, and PNG, which stands for Portable Network Graphics, are two file formats that have several similar qualities. For starters, the two are both used extensively in computer graphics designs, although GIF remains to be the more popular choice.
Compression is one other quality that GIF and PNG both share. Compression is the process where an image file can be reduced to the desired size, but not all formats carry this type of programming. Thus far, only GIF and PNG are the only formats that can effectively carry out this particular function.

What is the difference between GIF and PNG

Of course, these two formats also have a few differences that separate them from one another. Foremost of these is the animation option, a design commonly found in the GIF format. When activated, a GIF-based image becomes virtually alive, moving from one end of the webpage to the other.
PNG is said to be in the developing stage of its animation process, although a few software are already able to discharge this particular function. Given this, it should not be surprising to find people trying to convert animated gif to png sequence.

One other difference between GIF and PNG is in the transparency aspect. Briefly, GIF formats allow images to blend with its background, but this can cause the picture to be overshadowed. In contrast, PNG is able to achieve a balance between the image and its background by employing various effects.
For those who wish to convert gif to png with transparency, a recommended software is the Batch Picture Resizer. Among other features, the software is designed to convert images in many different designs.